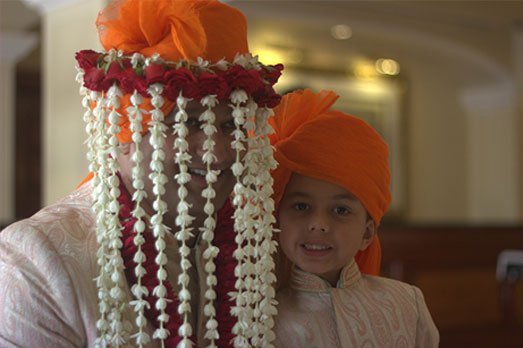 Guided by the vision to turn every wedding into an eventful experience, Secrets of India, a boutique destination management company, has, within a short period of time, made a name for itself in destination wedding planning market. At the helm of affairs is Khaver, the founder of the company.

It is said that marriages are made in heaven, but it is on earth that we turn it into a spectacular affair. Yes, we all want our marriages to be planned differently, turning it into an event that everyone, including the couples and guests remembers it till their memories last. That is what guides us. That is what we seek to do. 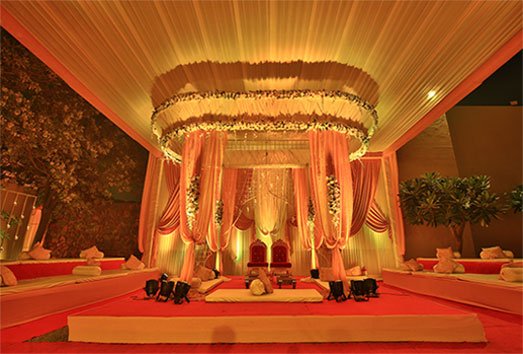 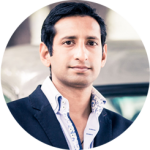 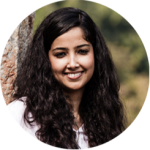 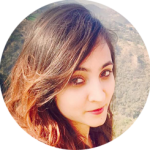 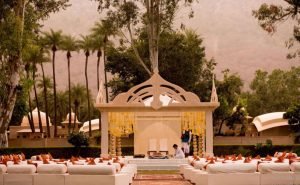 How about a wedding that’s as special as you? Expansive surroundings. Exquisite setting. Eternal feeling. Every moment specially curated with you in mind. That’s the ...
Read More 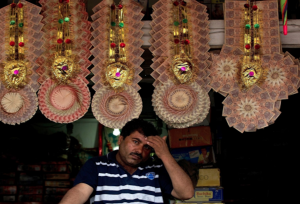 Marriage in the times of cash crunch

These are tough days. The recent demonitisation of Rs. 500 and Rs. 1000 currencies has been tough for those who had their marriage lined up ...
Read More 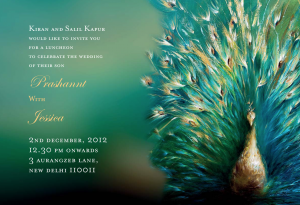 In every part of the globe, weddings have always been and still remain, the most beautiful expression of the human experience. This joyous union of ...
Read More
Read More